Congratulations to the 2020 Winners! 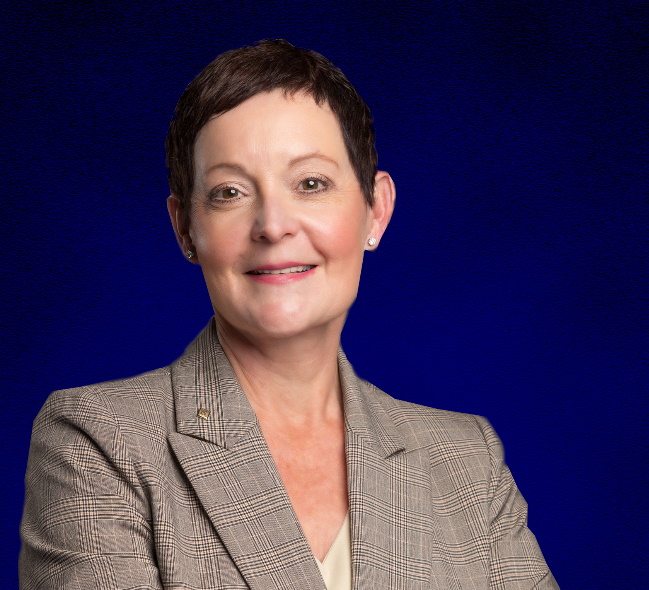 Susan K. (Kathy) Land is a Program Manager for the U.S. Department of Defense’s Missile Defense Agency. She has more than 30 years of industry experience in the application of software engineering methodologies, the management of information systems, and leadership of software development teams.

Kathy has been an active member of the IEEE Standards Association for more than 20 years and served as the Computer Society Vice President for Standards in 2004. She was the recipient of the 2007 IEEE Standards Medallion.

An IEEE Fellow, Kathy is the author and co-author of a number of texts and publications supporting software engineering principles and the practical application of software process methodologies. She is an IEEE-HKN Member and IEEE Computer Society Richard E. Merwin Award recipient 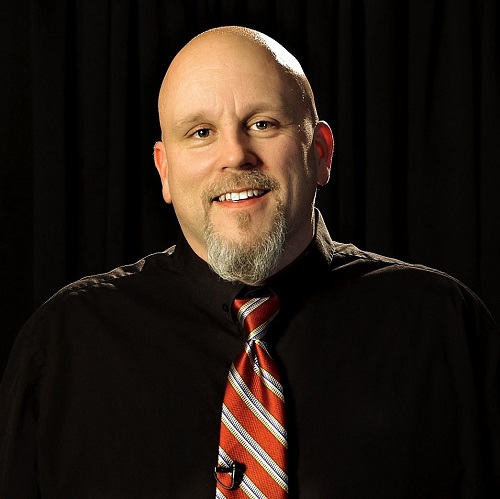 Clay has been a radio Personality in the Tennessee Valley since 2003. Working for Rocket 95.1, 106.1 WTAK and ALT 92.9. For 14 years Clay has also been the Voice of the Huntsville Havoc Hockey team.

Superior products and services to our Government and industry customers.